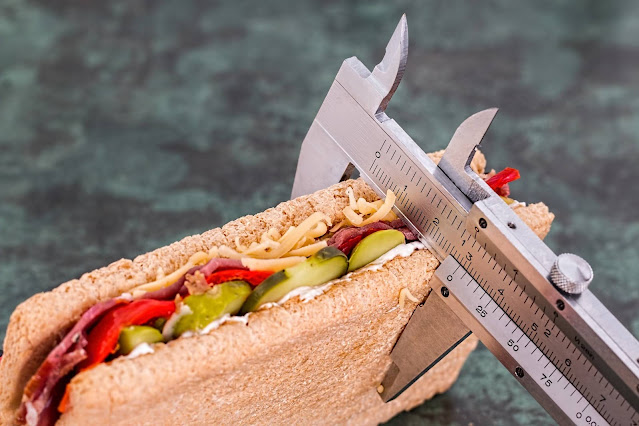 The ketogenic diet is a very low-carb, high-fat diet that shares many similarities with the Atkins and low-carb diets. It involves drastically reducing carbohydrate intake and replacing it with fat. When your body switches to burning fat for its primary fuel source, that's when you hit ketosis. While on the Keto diet you're supposed to get at least 70 percent of your calories from fat, 15 to 25 percent from protein, and 10 percent from carbohydrates.

The ketogenic diet has become very popular recently. Some people believe that it can help them lose weight quickly, while others use it to manage chronic conditions such as epilepsy, diabetes, multiple sclerosis, and even cancer.

The Keto Diet is a very low-carbohydrate, moderate protein, and high-fat diet which puts the body into a metabolic state known as ketosis. When you're in this state, instead of using carbohydrates for the energy you break down stored fat into small molecules called 'ketone bodies' which burn more efficiently in the liver.

Is The Ketogenic Diet Healthy?

Many people are going low carb and cutting out carbs for weight loss and better health. But is going on a ketogenic diet healthy?

Tons of population studies on this diet have shown it to be extremely effective at helping people lose weight, while also improving markers of health like blood pressure, HDL cholesterol levels, and triglyceride levels. However, there are still mixed reviews about whether or not it's good for you long-term.

Keto works because the process of ketosis causes your body to release water and also flush out excess salts and toxins through urine, which can help you lose inches fast. While in ketosis, your body will start using up fats instead of carbohydrates as its primary source of fuel. Ketones are produced when fatty acids break down and enter the bloodstream, which then supplies energy to your muscles and organs. The breakdown of fats also produces compounds called ketones. These compounds can be used directly by cells in the brain for energy. The by-products of fat metabolism are expelled through urine, which helps you lose more weight faster!

Benefits Of The Ketogenic Diet? 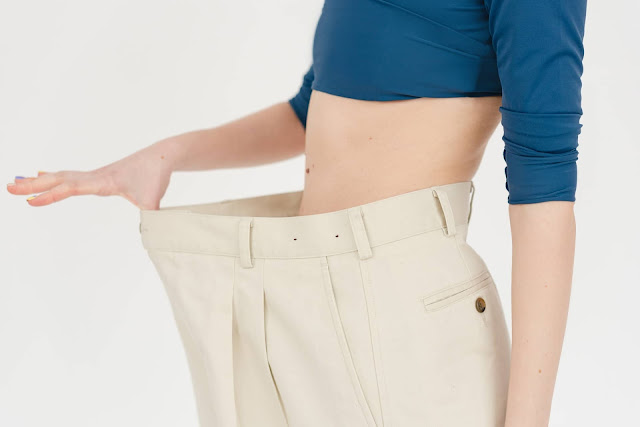 The high-fat, low-carb nature of the ketogenic diet makes it easier to shed excess weight. Studies have shown that those who follow a ketogenic diet lose more weight than those on low-fat diets over the long term.

The high amounts of fat and protein in the ketogenic diet slow down the release of sugar into the bloodstream, preventing spikes in blood sugar levels.

When your body is in a state of ketosis, it burns fat instead of carbohydrates for energy. This means that you don't have to rely on carbohydrates as your main source of energy and can burn stored body fat for fuel.

When your body burns fat, it is converted into a substance called ketones which increases satiety and decreases appetite. This means that you will feel fuller longer and have fewer cravings for food.

Many who follow the ketogenic diet say they experience fewer mood swings. They also report feeling more energetic and happier overall when following this diet plan.

Improved cognition: A ketogenic diet may improve memory function and brain function over time, especially in older individuals. This improvement is likely due to the fact that when someone is in a state of ketosis, their brain doesn't have

How Much Protein Ketogenic Diet?

A typical ketogenic diet contains 75 percent fat, 20 percent protein, and 5 percent carbs, according to the book "The Ketogenic Diet" by Leanne Vogel. Some people go even lower in carbs, getting down to 10 percent and staying in ketosis that way.

But how much protein should you eat on a ketogenic diet? It depends on who you ask. Experts say there's no one-size-fits-all answer when it comes to the right amount of protein for weight loss and overall health.

There is one simple rule when it comes to protein: Too much won't hurt you, but not enough could hurt your health.

How Many Carbs Ketogenic Diet?

Is The Ketogenic Diet Bad For You? 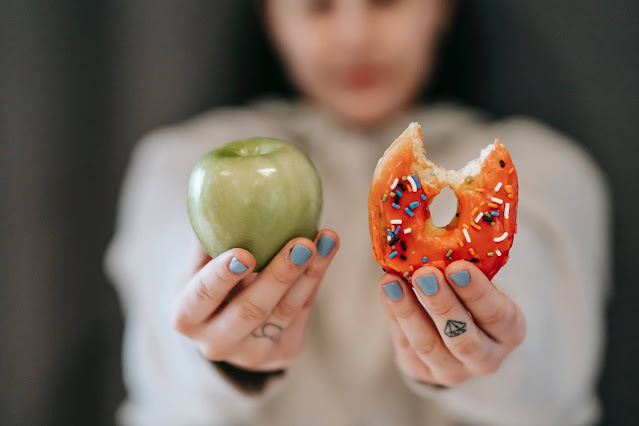 Ketogenic diets have become increasingly popular, especially since Dr. Oz's promotion of the idea in 2013. The premise is that carbs are bad for you because they raise your blood sugar, and therefore insulin levels. If your insulin levels are constantly elevated, you risk developing all sorts of chronic health problems.

Here are some pros and cons of the keto diet:

The Ketogenic Diet And Epilepsy?

Ketogenic diets have been used for decades to treat epilepsy, especially in children whose seizures don't respond to drugs. Although studies have shown that the diet can work, there are questions about how well it works and whether it's safe. If you or someone you care about has epilepsy. In the past, they didn't have nearly as many options, but today there are more than 10 anticonvulsant medications available.

It's also important to remember that a ketogenic diet isn't just about food. It's about learning to eat in a way that helps you maintain your energy and helps you feel your best. It takes time and effort on your part, but it could be exactly what you need to manage your condition.

Is The Ketogenic Diet Bad For Your Kidneys? 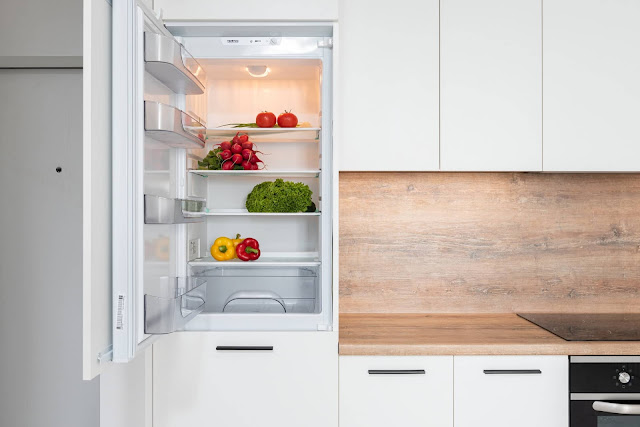 Good question! Despite what you might have heard, the ketogenic diet is not bad for your kidneys. In fact, it may even be good for them. Keep reading to learn why.

The Ketogenic Diet and Kidney Health:

First of all, let's get the bad news out of the way. Because of changes in metabolism caused by entering ketosis, a small number of people develop what's known as "ketoacidosis." This is almost always associated with type 1 diabetes when the body becomes resistant to insulin. It can also happen in type 2 diabetes if insulin production is not adequate to keep blood glucose under control.

In some cases, uncontrolled ketonemia (the presence of large amounts of ketones in the blood) can cause blood sugar levels to plummet and lead to a potentially fatal condition called diabetic ketoacidosis (DKA). DKA has occurred in children on the ketogenic diet and adults with type 1 diabetes.

People who have kidney disease or are at risk for developing kidney disease need to consult with a qualified healthcare professional before starting a ketogenic diet.

Can The Keto Diet Cause Ketoacidosis?

Ketoacidosis is a serious complication that can occur when the body produces high levels of ketones. Ketoacidosis usually occurs in people with type 1 diabetes, who cannot produce insulin.

Treatment for ketoacidosis involves increasing insulin levels and giving fluids to flush out ketones from the body.

Ketoacidosis has been reported in people who are on a very low-carbohydrate diet like the ketogenic diet or while fasting. Ketones are by-products produced when fat is broken down in the liver and is excreted through the urine or lungs. When ketone levels become elevated, they can cause blood acid levels to rise, which can be life-threatening if left untreated.

Diabetes And The Ketogenic Diet?

The ketogenic diet has been shown to help with weight loss and appetite control, but studies have also found that it may have benefits for diabetes patients. A study published in 2008 looked at 23 adults with Type 2 diabetes who followed the ketogenic diet for 12 weeks. The results showed that not only did participants lose weight, but their average blood glucose levels also significantly decreased. When participants followed a conventional low-calorie diet, their blood glucose levels increased.

Treating diabetes with the ketogenic diet is not a new concept. In 1921, Dr. Russell M. Wilder of the Mayo Clinic developed a diet to treat epilepsy — the ketogenic diet. Over time, the use of the ketogenic diet has broadened; it is now being used to treat a variety of conditions, including epilepsy, migraine headaches, and even cancer (which will be discussed in more detail shortly).

Although there are many similarities between treating diabetes and treating epilepsy with the ketogenic diet, there is one fundamental difference: diabetics require insulin whereas epileptic patients do not need any special medication because seizures are self-limiting events that stop on their own. 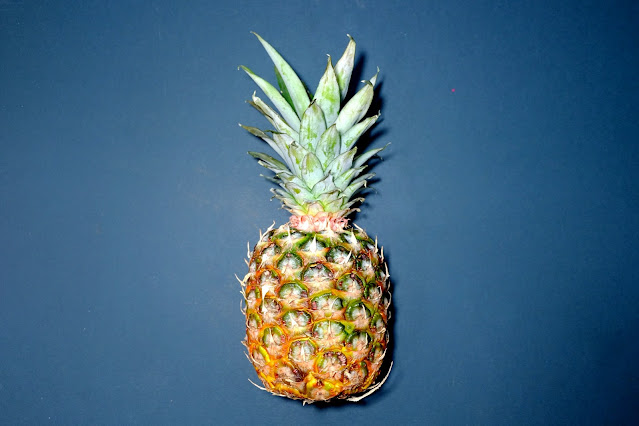 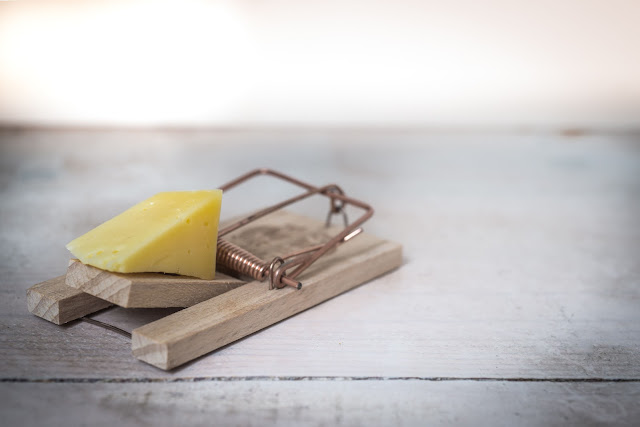 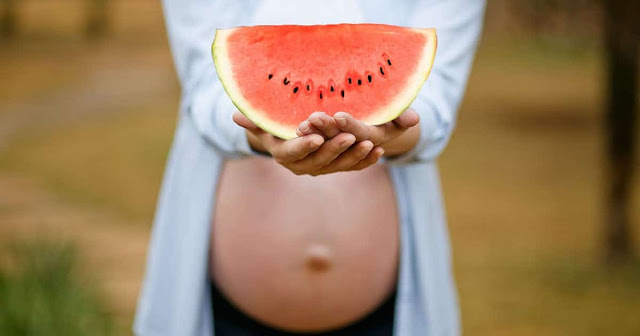 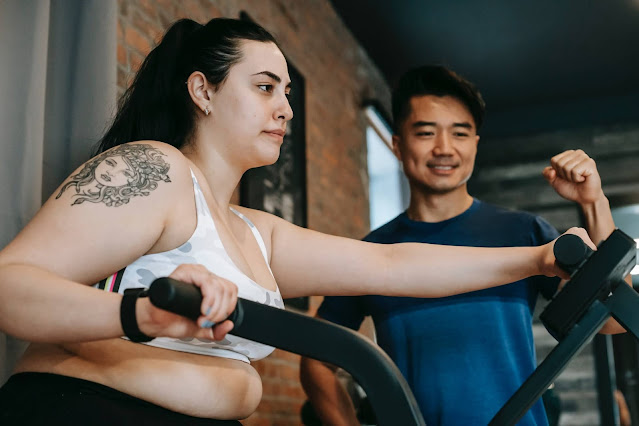 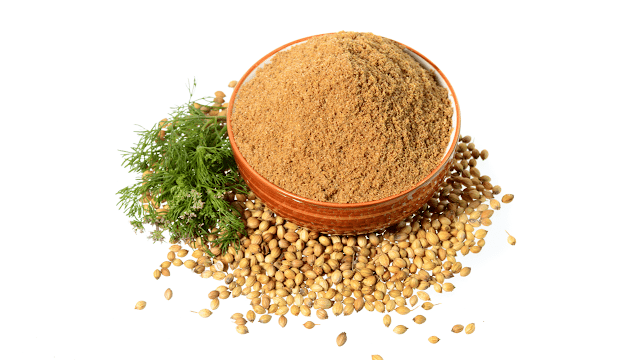